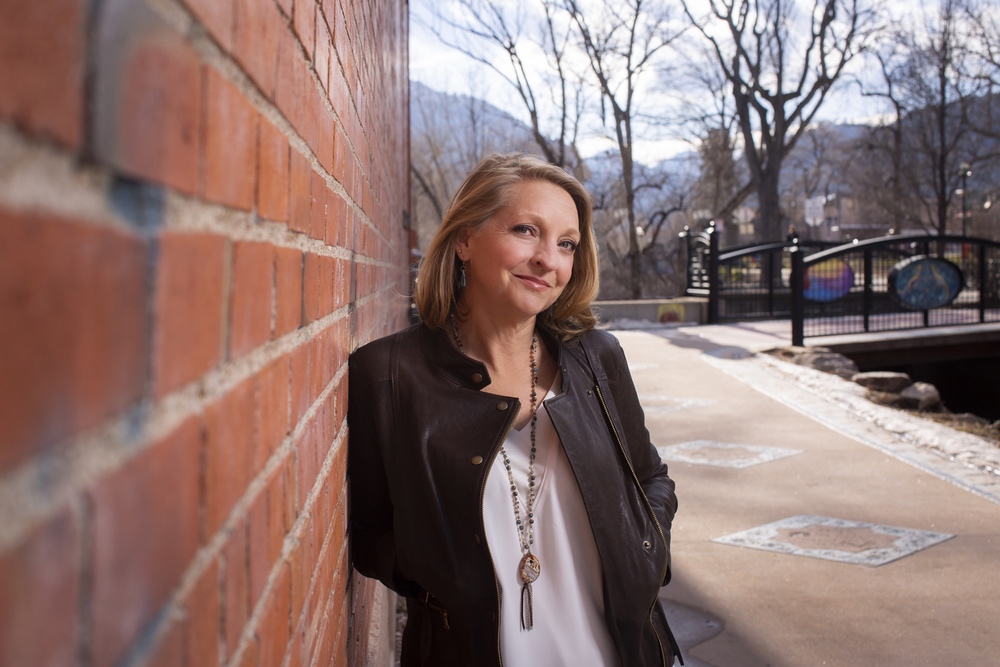 A diverse singer-songwriter with jazz influences, Lisa Bell shifts gears with her fifth release, Back Seat. It’s the most potent album of Bell’s career, nodding to the influences that have helped sharpen her own sound — including laidback R&B, melodic soul, and American roots music — while also pushing into contemporary, Triple A-friendly territory.

A graduate of the University of Missouri’s Conservatory of Music, Bell sings with a powerful, natural voice. Gluing the mix together in her newest album are Bell’s expressive voice and ever-evolving writing chops, which combine to tell the story of an empty nester who, having spent years raising her children, is ready to climb back into the driver’s seat and chase down new dreams.

Lisa launched her music career nearly 20 years ago, steadily transforming from a jazz standards singer into an eclectic, seasoned musician who co-wrote her own songs and shared shows with headliners like Stanley Jordan, Christopher Cross, and Oleta Adams. It had been a creative career, but she was ready for a change. Writing without collaborators for the first time, she began piecing together a new batch of songs that modernized her sound while still honoring her bluesy, jazzy bedrock. Bell wasn’t just chasing the muse this time; she was proving to the world — and, perhaps, to herself, as well — that she wasn’t finished with her musical journey. After four albums and countless performances, she still had something compelling to say.

Perhaps most importantly, Back Seat tells a story that reaches beyond Bell’s own experience. There are deep, mature love songs here — songs that examine human relationships not from the perspective of starry-eyed newlyweds, but of lovers who’ve ridden the rollercoaster of a long, emotional partnership together. There are worldly songs, too, with “India”— recorded in part at Colorado’s eclectic The TANK Center for Sonic Arts — recounting Bell’s eye-opening and transformational journey to the magical country. A nature theme runs throughout the album, as well, thanks not only to the remote cabin in which Bell wrote the songs, but also to the ambient sounds of Colorado’s wilderness — including rain, rivers, bird calls, and more — that she recorded with help from her son, Brendan Bell. A rising star in the world of “chill” EDM, Brendan (AKA DJ Covex) also appears on “I Can’t Stand the Rain”and “India,” adding ambience and atmospheric sounds to the tracks.

“When you reach middle age and it’s ’empty nester’ time, you have an opportunity to recapture whatever dreams you might’ve left behind,” Bell explains. “That’s the focus of Back Seat. My son is just beginning with his music career, but I’m not close to being done with mine. I’m finding my own voice and my own style of writing, rather than being heavily influenced by others. And I’m happy to be behind the wheel again.”

“Lisa Bell Offers Most Emphatic Effort Yet on ‘Back Seat’…the varied influences of Americana, soul and brooding balladry, Back Seat is clearly Bell’s most emphatic effort to date, and her most impressive and resolute as well.” – American Songwriter

Americana by definition, jazz-inflected by class, Colorado’s roots
singer-songwriter Lisa Bell repossesses her own imaginations and
drive for a music career…Bell peels back layers of her voice like an
onion newly uncovered from the earth. She’s flavorful but unpolished
enough to crack and let the character dazzle the edges.
—B-Sides and Badlands

“The Road is Always Longer,” one of the standout singles on Back
Seat…Bell shows off her smooth, laid back vocals over a funky
soundtrack of organ, groovy saxophone, and honeyed harmonies.
Bell urges the listener to “keep on grooving,” and this song definitely
has the power to make you dance. —Glide Magazine

There is no need for debate when it comes to the all-new single “Back Seat” and its amazing parent album of the same name; Lisa Bell has hit a grand slam in her latest release, and whether you fall in love with it because of the provocative instrumentation that it contains or the heroic harmonies created by its star, it’s a ballad that deserves all of the buzz it’s been receiving this season and then some.-Mobyorkcity.com

Lisa Bell’s voice is always a beacon of sensuous warmth in the middle of the jazz-influenced grooving, but scarcely is there a moment in the track where we aren’t embracing color, texture and energy through each of the instrumental parts in the background. It would be silly to suggest that Bell’s singing isn’t the main focal point of “Back Seat,” but at the same time, you’d be crazy to describe this song as being anything other than a flamboyantly epic identity track that perfectly encapsulates the sound of its namesake LP.-Hollywood Digest 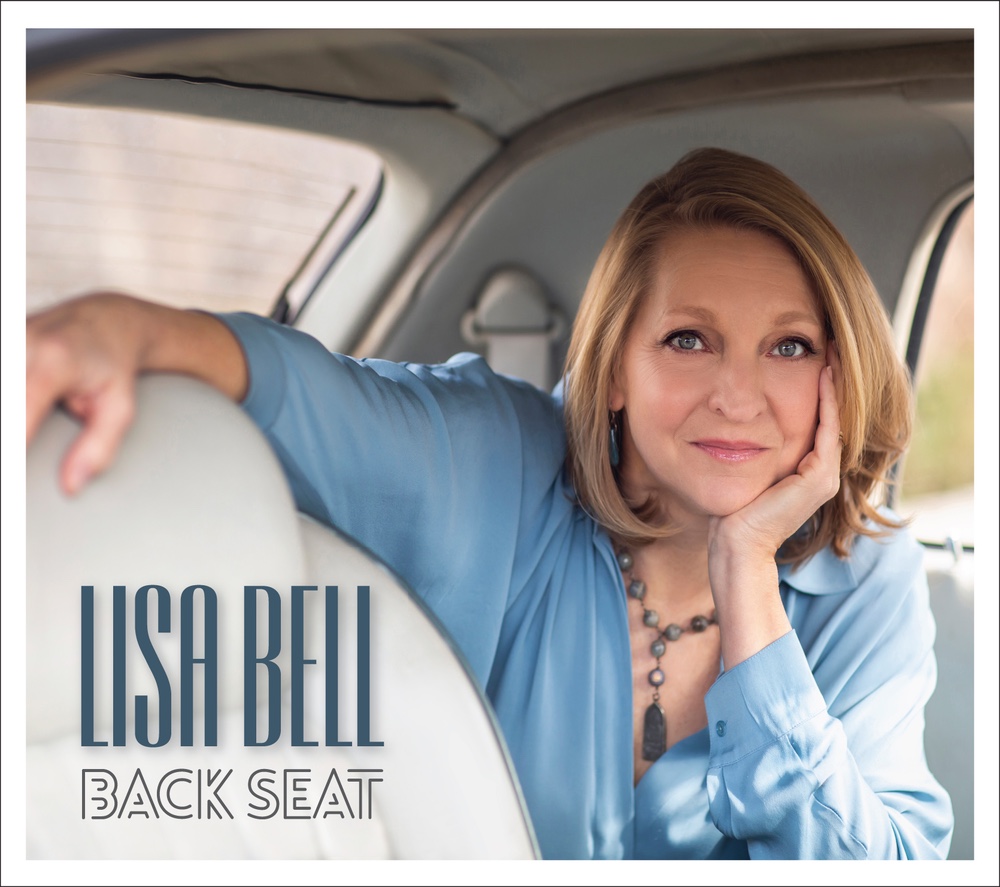 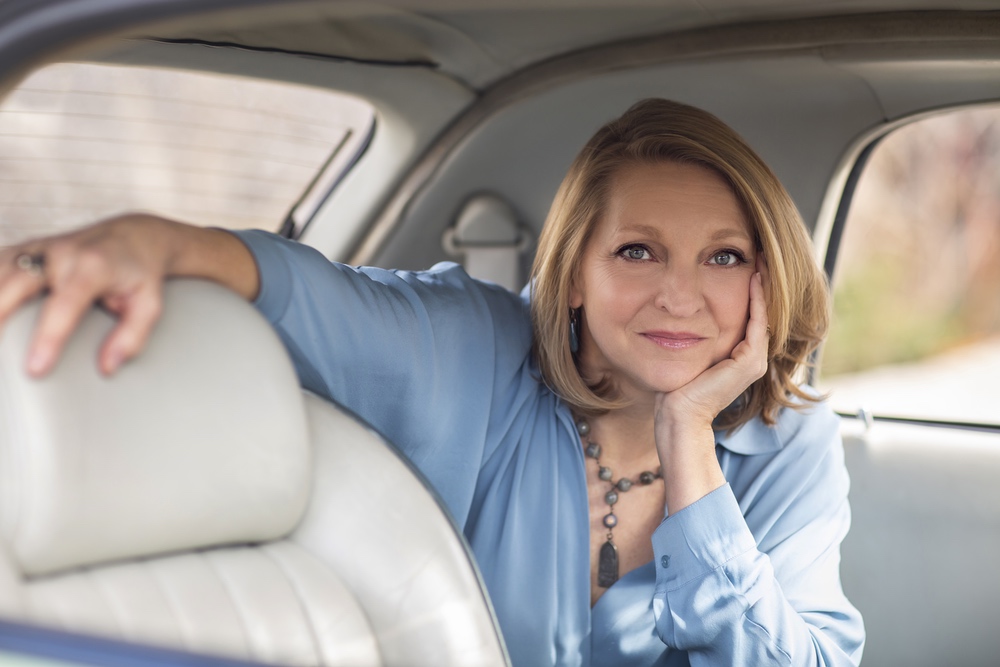 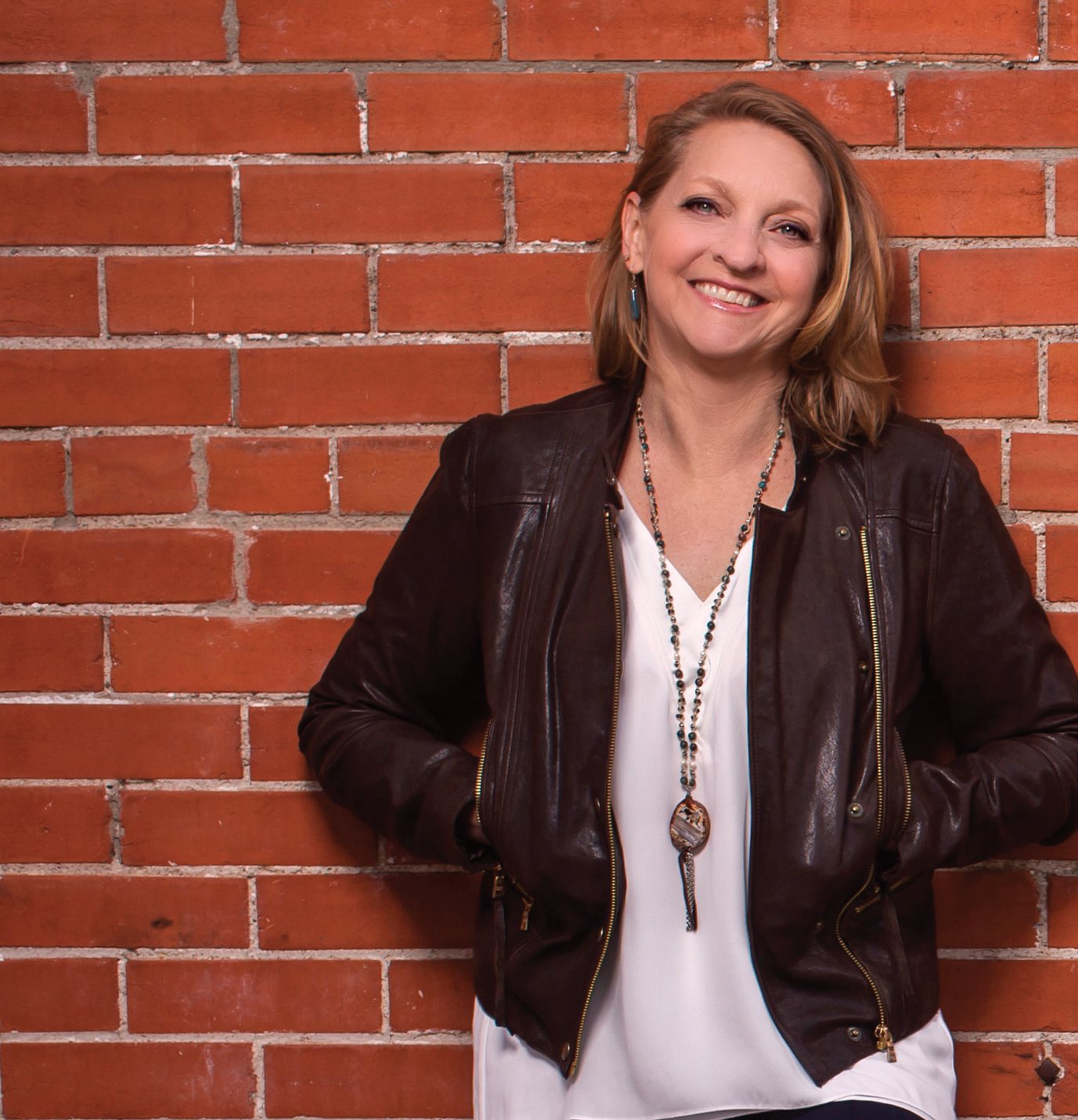 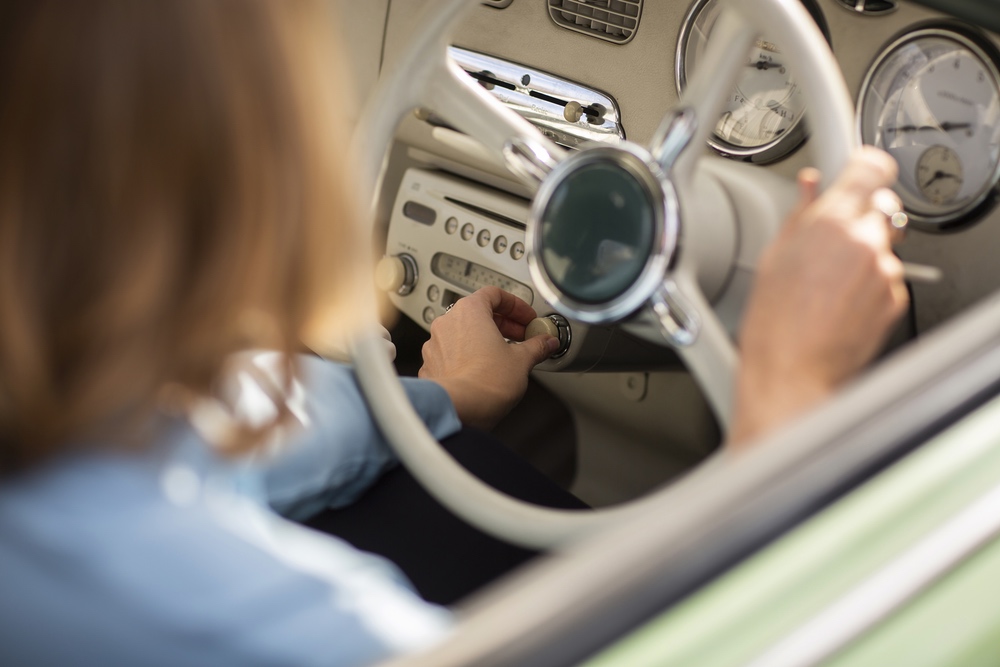 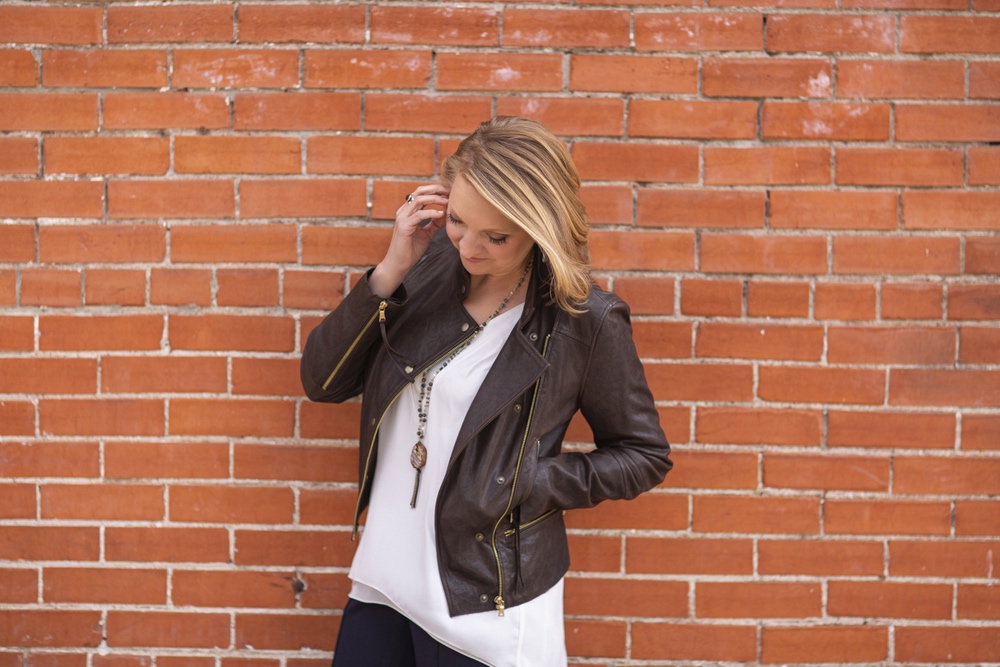 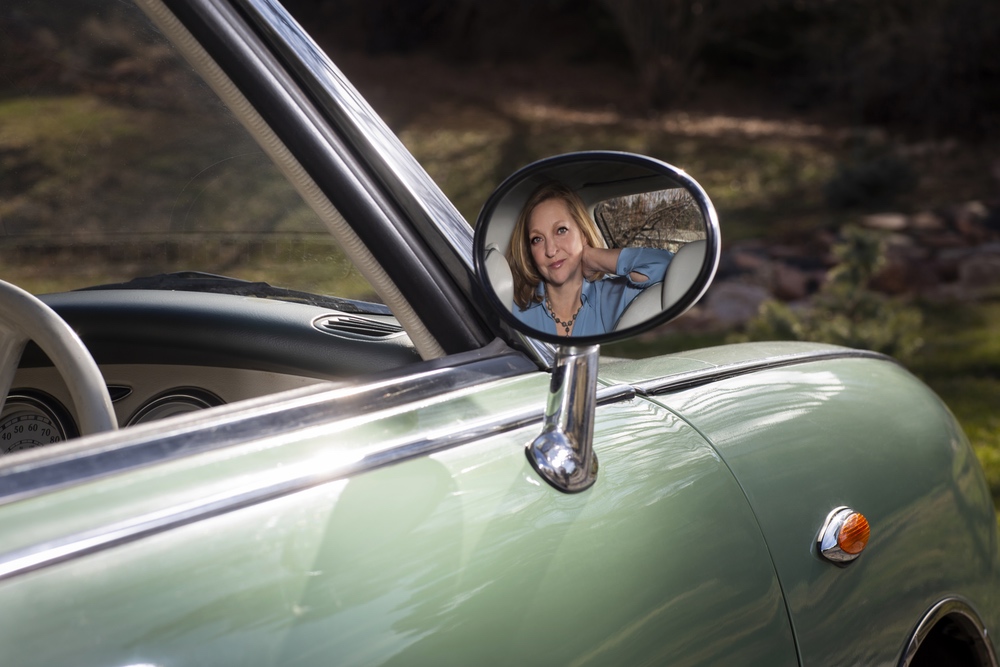 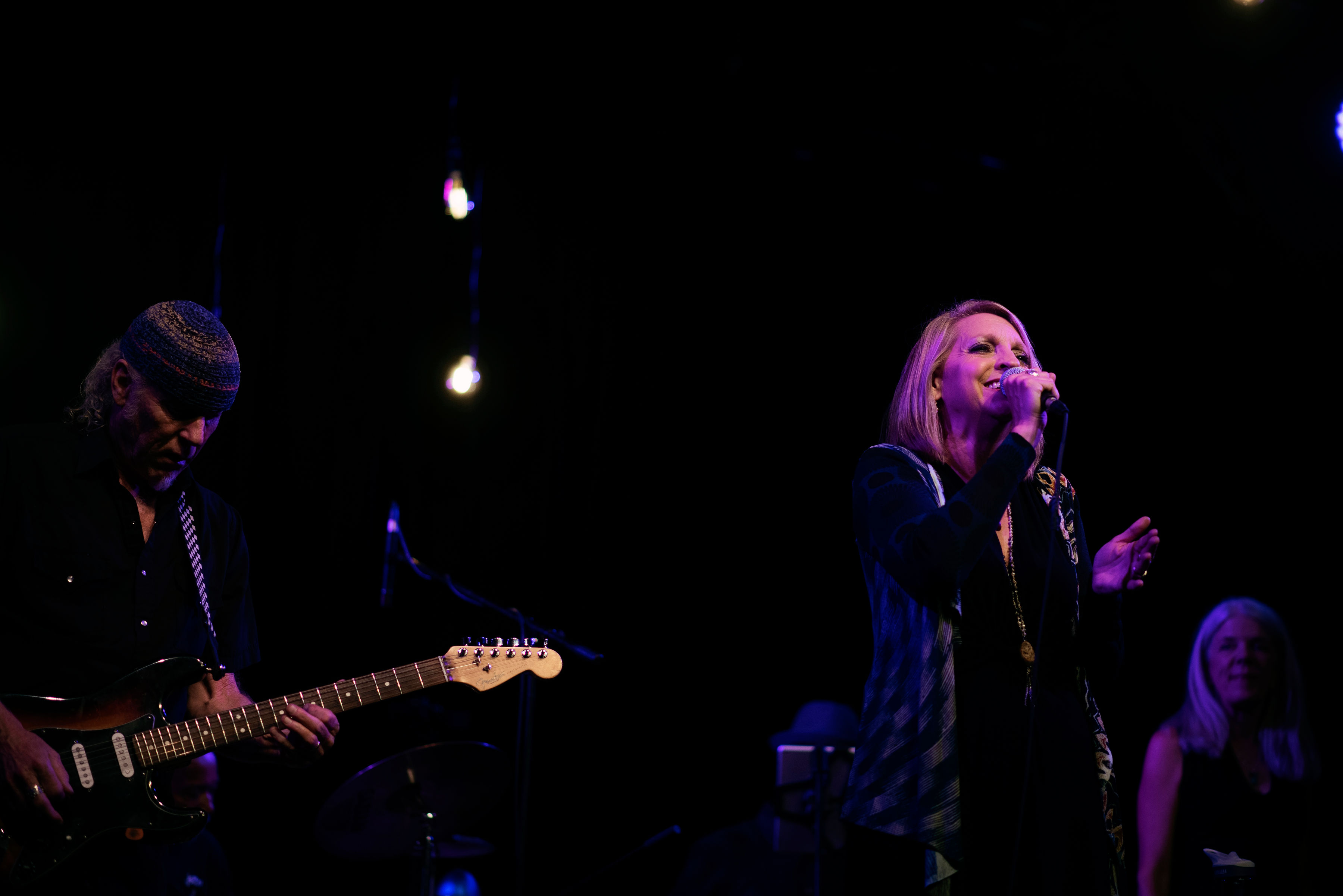