Performing on Stage 1 of the famed Rockwood Music Hall in New York, along with Chris Daniels on guitar and vocals. I am thrilled to be performing for the first time in the Big Apple!

Rockwood Music Hall has been the beacon of emerging and established live music acts in NYC since 2005. Located at 194 Allen Street in the Lower East Side of Manhattan, Rockwood has grown to 3 stages, and become one of the most respected names in the NYC live music scene. 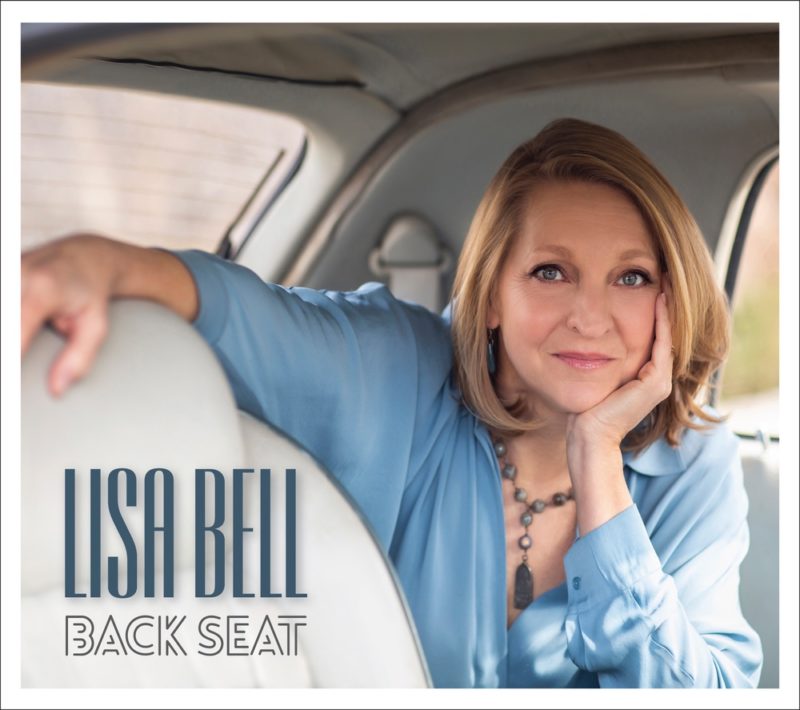 Lisa Bell’s music is an Americana tapestry woven of roots, blues, jazz, and pop. This concert is the release of her 5th full-length album, Back Seat. The band includes Eric Moon on keys, Larry Thompson on drums, George Lacson on bass, and special guests Ray Smith on guitar, Dexter Payne on sax and Cari Minor on backing vocals. Special opening set by Mark Oblinger.

A diverse Americana artist with jazz influences, Lisa Bell shifts gears with her fifth release, Back Seat. It’s the most potent album of the singer/songwriter’s career, nodding to the influences that have helped sharpen her own sound — including laidback R&B, melodic soul, and American roots music — while also pushing into contemporary, Triple A-friendly territory. Gluing the mix together are Bell’s expressive voice and ever-evolving writing chops, which combine to tell the story of an empty nester who, having spent years raising her children, is ready to climb back into the driver’s seat and chase down new dreams. Written and recorded in her native Colorado, Back Seat is laced with electric piano, guitar, sax, and the sound of an artist who’s found her own lane.

Singer-Songwriters in the Round Under the Stars
New Music unplugged with Lisa Bell, Mark Oblinger and Dennis Wanebo